Scott Marshall, Operations Director at Roma Finance, comments on the recent announcement by the ASTL regarding a code of conduct for broker commissions, inducements and business level bonuses.

As a fast-growing bridging lender, Roma Finance has benefitted from the expansion of the bridging industry over the past twelve months. In 2015 we also joined the ASTL, so I feel perfectly placed to give a lenders perspective on their members code of conduct for broker inducements.

The Bridging Sector has grown by over 30% in the last twelve months, and as it continues it’s easy to see how some lenders and brokers have entered into agreements for extra commission when high volumes of business are being introduced and funded. Upper limits of any such arrangements are now being met, and maybe when they were originally set bridging finance wasn’t expected to take off like it has.

However, in an attempt to raise standards as bridging becomes a mainstream source of funding in many situations, it’s important to put in place some guidelines as to how commissions are calculated and paid, particularly where volume overrides and extra inducements are concerned.

The concept of an operational framework for commissions isn’t new. The Mortgage Conduct of Business (MCOB) rules have been around for over 10 years, long enough for us all to know how to inform customers of broker commissions for first charge regulated mortgages. And as we see harmonised regulation for first and second charge mortgages coming in March, similar standards can also be adopted in the unregulated market – even if it is a self-regulated code. After all, if it helps build customer loyalty, transparent business processes and has no real impact on timescales, then the question has to be:  why wouldn’t we follow guidelines to offer clarity to customers?

We also need to take a step back and look at the image bridging has now and where we want it to be in years to come. I’m sure many will remember a time when bridging finance was regarded as a last resort. However, we’ve all come a long way since then. For bridging finance to have the reputation it deserves, customers need to have trust not only in the broker and lender they are dealing with but also the framework in which they operate. If you get that right you have increased confidence in the market and that can only be a good thing for the bridging sector’s image.

Let’s be clear, there’s nothing wrong with paying commission, but I think we need to do it in an ethical and transparent way.

I’m confident that the ASTL is on the right track with providing this sort of guidance for its members. We are quickly moving towards an industry that operates with defined business practices and transparency. I for one am excited to be part of this fast-moving finance sector and with common sense standards in place we can evolve ‘brand bridging’ even further and give it wider credibility and appeal.

Read enough? Let's talk. Call 0161 817 7480, to see how we could support you and your business, alternatively you can email us.
Categories: News 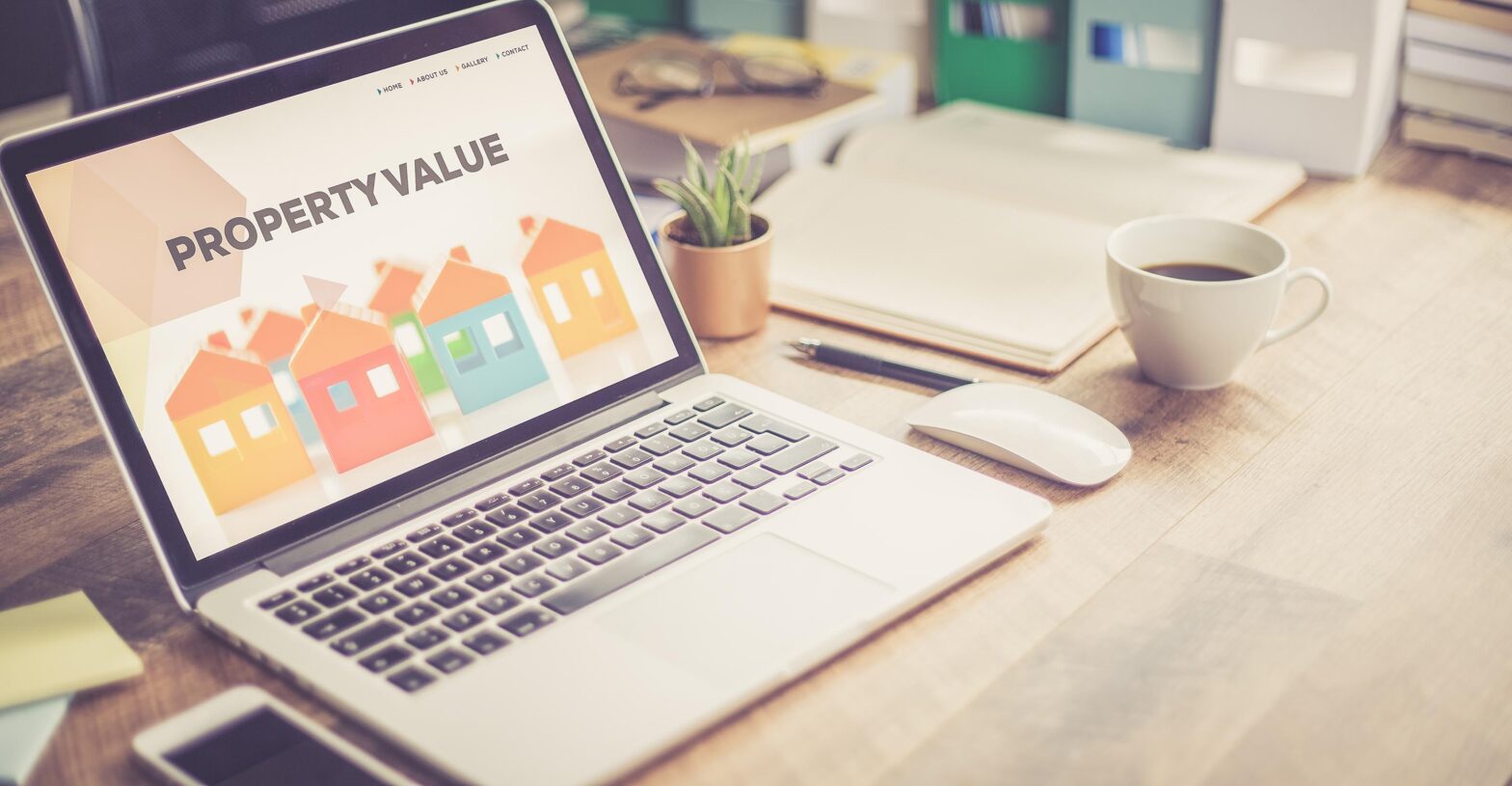 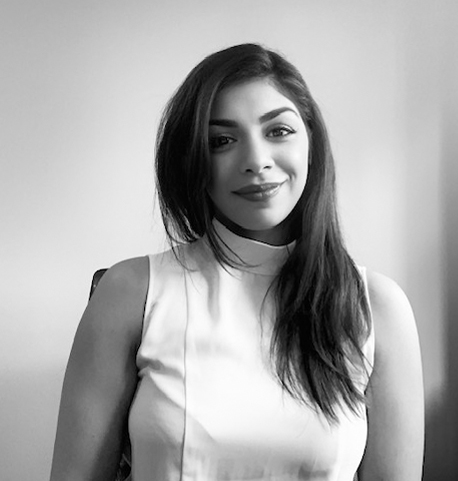 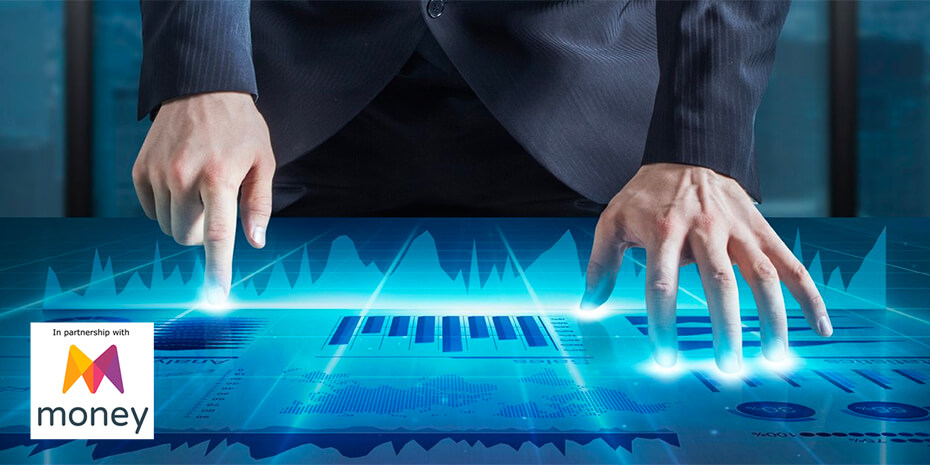 Just a few of our recent successes